mammals from across the globe

What Makes an Animal a Mammal?
Mammals are a particular class of animal. What makes an animal a mammal are several things. First, they must have glands that give milk. This is to feed their babies. Second, they are warm-blooded. Third, all mammals have fur or hair. Humans are mammals and so are dogs, whales, elephants, and horses. Most mammals have teeth with the exception of the ant eater which doesn't have any teeth. 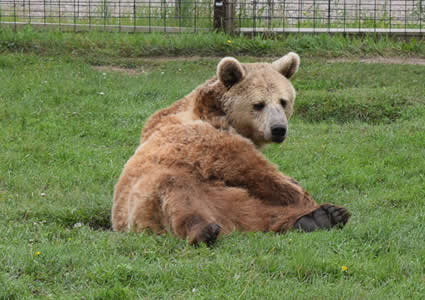 Where do they live?
Mammals live in all sorts of environments including the ocean, underground, and on land. Some mammals, bats for example, can even fly.

Three Types of Mammals
Mammals are sometimes divided into three types based on how they give birth and take care of their young.
‍
Live young - Most mammals give birth to live young (instead of laying eggs like birds or reptiles). These mammals are called placental mammals.
‍
Marsupials - Marsupials are special types of mammals that carry their young in a pouch. Some marsupials include the kangaroo, the koala, and the opossum.
‍
Egg laying - A few mammals lay eggs, they are called monotremes. Monotremes include the platypus and the long-nosed spiny anteater. 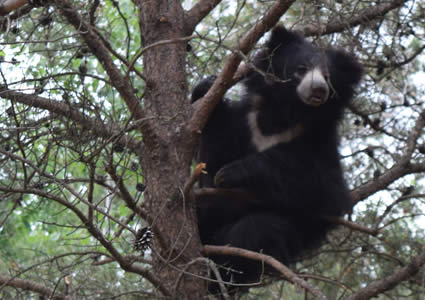 Thanks to "Ducksters Education Site" for this information. 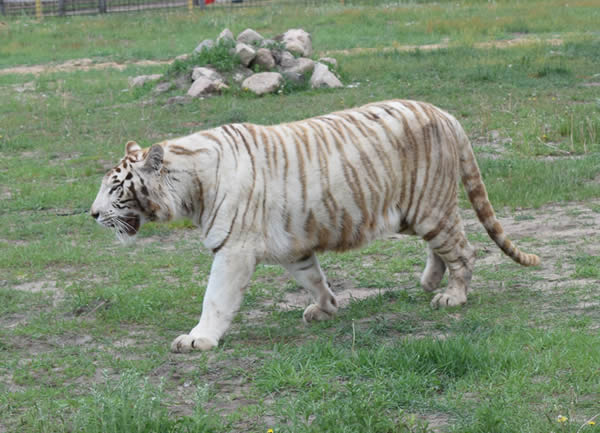 Largest and Smallest Mammals
The largest mammal is the Blue Whale which lives in the ocean and can grow to over 80 feet long. The largest land mammal is the elephant followed by the rhino and the hippo (which does spend a lot of time in the water). The smallest mammal is the Kitty's hog-nosed bat. This bat is 1.2 inches long and weighs less than 1/2 a pound. It is also called the bumblebee bat. 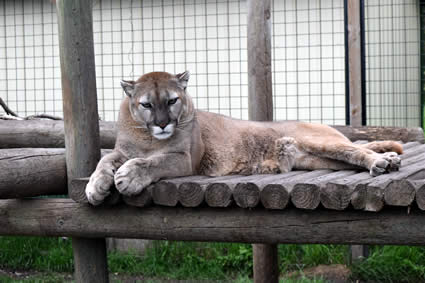 Mammals Are Smart
Mammals have unique brains and are often very intelligent. Humans are the most intelligent. Other intelligent mammals include the dolphin, the elephant, the chimpanzee, and the pig. That's right, pigs are thought to be one of the smartest animals!

Fun Facts About Mammals
- A giraffe's tongue is 20 inches long. They use it to clean their own ears.
- A hard working mole can dig a hole up to 300 feet deep over night.
- A whale's heart beats very slowly. As slow as once every 6 seconds.
- Beavers can hold their breath for up to 15 minutes.
- There are over 4,200 species of mammals.
- Even though it has a hump, a camel's spine is straight.
- Cheetahs can run as fast as 70 miles per hour.

go to top of page