Visit us in the Brainerd Lakes Area

A Wildlife Experience For All Ages

Due to COVID-19 our tentative opening date is May 8th, 2021. Watch our Facebook page for further updates as this may change again. Our season runs through October 3, 2021. Hours are 9:00 am - 6:00 pm daily. Start planning your trip to enjoy our new exhibits and activities. 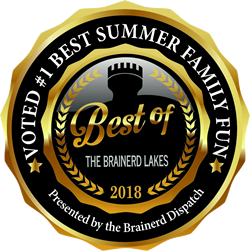 We look forward to helping you educate your classroom. It's easy for school classrooms to register for a trip to visit the Safari North Zoo, just click "Register Trip".

We are not able to offer camel rides and the snack shack will be closed during the week from September 7 - October 3, 2021. They will be available on weekends.

FREE Admission For Our Heroes, Calling all Veterans, Active Duty, Peace Officers, Fire Fighters and EMT's. Come in uniform or provide proper ID - Regular price for all other guests.

It's an ALL DAY Event with military, police, fire and rescue vehicles on display. The day's events include: 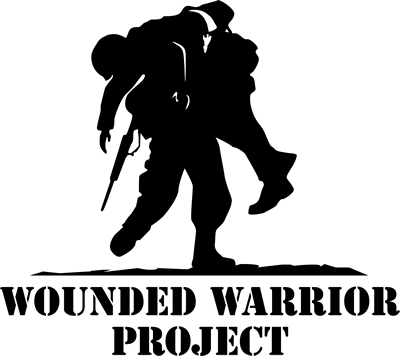 No matter how old you are come and experience our world's wildlife that will educate and make lasting memories with family and friends.

Bring your group or organization to explore and learn about amazing and incredible animal species that our world has to offer.

Safari North offers more than just view animals of the world. There are other activities that youth and adults can participate in.

Why visit a wildlife park?

Safari Wildlife Park's mission is to promote life-long learning in all of us by enriching our minds, fostering environmental respect, while helping prepare our visitors for our conservation future.

Our goal is to provide positive experiences that last a lifetime with every visit no matter how old you are. Come see why generations of families remember us when they visit Brainerd, MN and make a few lasting memories of your own.

We offer an up close and personal experience where each year our guests marvel at wild wonders as they play, laugh, and learn.

more than just a zoo

Safari North is a family friendly wildlife park were you can feed a giraffe or ride a camel and see animals from around the world!

Kevin joined the Jason Show with some baby animals, including a kangaroo. 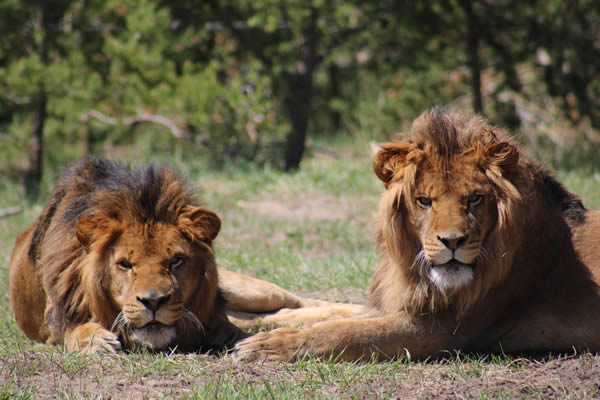 Ride our locomotive train through our new 10 acre Expedition Safari. 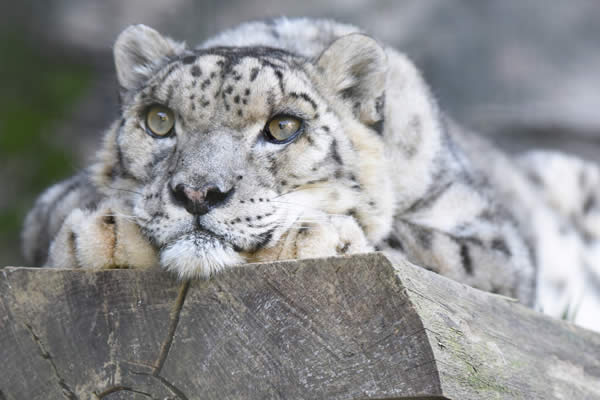 Known throughout the world for its beautiful fur and elusive behavior, the endangered snow leopard (Panthera uncia) is found in the rugged mountains of Central Asia.

The snow leopard, also known as the ounce, is a large cat native to the mountain ranges of Central and South Asia. It is listed as Vulnerable on the IUCN Red List because the global population is estimated to number less than 10,000 mature individuals and is expected to decline about 10% by 2040.

The vervet monkey, or simply vervet, is an Old World monkey of the family Cercopithecidae native to Africa. The term "vervet" is also used to refer to all the members of the genus Chlorocebus. The five distinct subspecies can be found mostly throughout Southern Africa, as well as some of the eastern countries 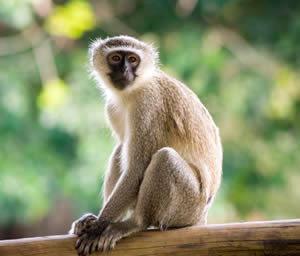 How's the water? Ask an otter.

Otters are the only aquatic members of the weasel family and as a top predator they are affected by toxic chemicals in the water. Pollutants are absorbed by plants and animals and eventually make their way up the food chain increasing in concentration as they go. These chemicals stay in the otter's fat layer, sometimes for years making them unhealthy.

Conservation efforts have resulted in recolonization of areas where North American river otters were previously extirpated. 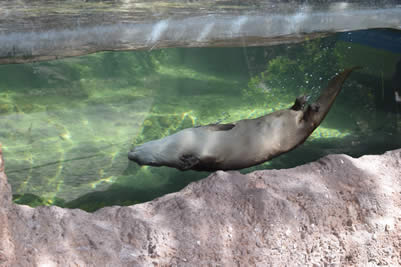 The crab-eating macaque, also known as the long-tailed macaque, is a cercopithecine primate native to Southeast Asia. It is referred to as the cynomolgus monkey in laboratories. 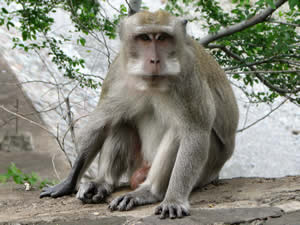 The Caracal is a medium-sized wild cat native to Africa, the Middle East, Central Asia, and India. It is characterised by a robust build, long legs, a short face, long tufted ears, and long canine teeth. Its coat is uniformly reddish tan or sandy, while the ventral parts are lighter with small reddish markings. 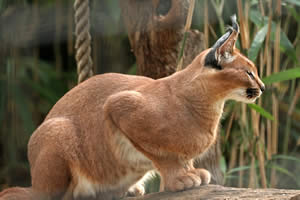 The blue-bellied roller is a member of the roller family of birds which breeds across Africa in a narrow belt from Senegal to northeast Democratic Republic of the Congo. It is resident, apart from some local seasonal movements, in mature moist savannah dominated by Isoberlinia trees. 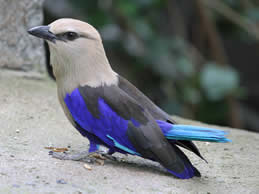 The violet turaco, also known as the violaceous plantain eater, is a large turaco, a group of African near-passerines. 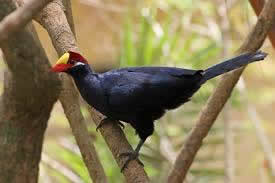 The red-legged seriema, or crested cariama, is a mostly predatory terrestrial bird in the seriema family, included in the Gruiformes in the old paraphyletic circumscription, but increasingly placed in a distinct order Cariamiformes. 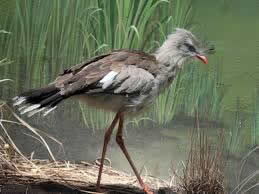 If you have not been here before you don’t know what you are missing. The staff, exhibits and hospitality are FANTASTIC! You get the opportunity to get up close and personnel with the animals. From feeding the giraffe’s, hanging out in the bird enclosure and mining for jewels in the sluice box there’s truly something for all ages!! Thanks for an amazing afternoon!!!

Great to have a zoo around the area. That stands out. with how nice they are to their animals and the variety of animals. I am a big fan of this place lot better than driving really far to go to a mediocre Zoo when there is an awesome one right in town.

First time here and it was amazing! The animals are all beautiful,fat and healthy. The enclosures are beautiful and they bring you right up close to animals. It’s took us 3 hours to walk through and it flew by! Beautiful landscaping, clean and spacious. Seen animals I have never heard of before. Highly recommend!

I went to Safari North for the first time today with family and friends ranged in age from 13 to 67. All of us had a great time. I was especially pleased that all the animals looked healthy and all the habitats were clean. Very nice place.

go to top of page